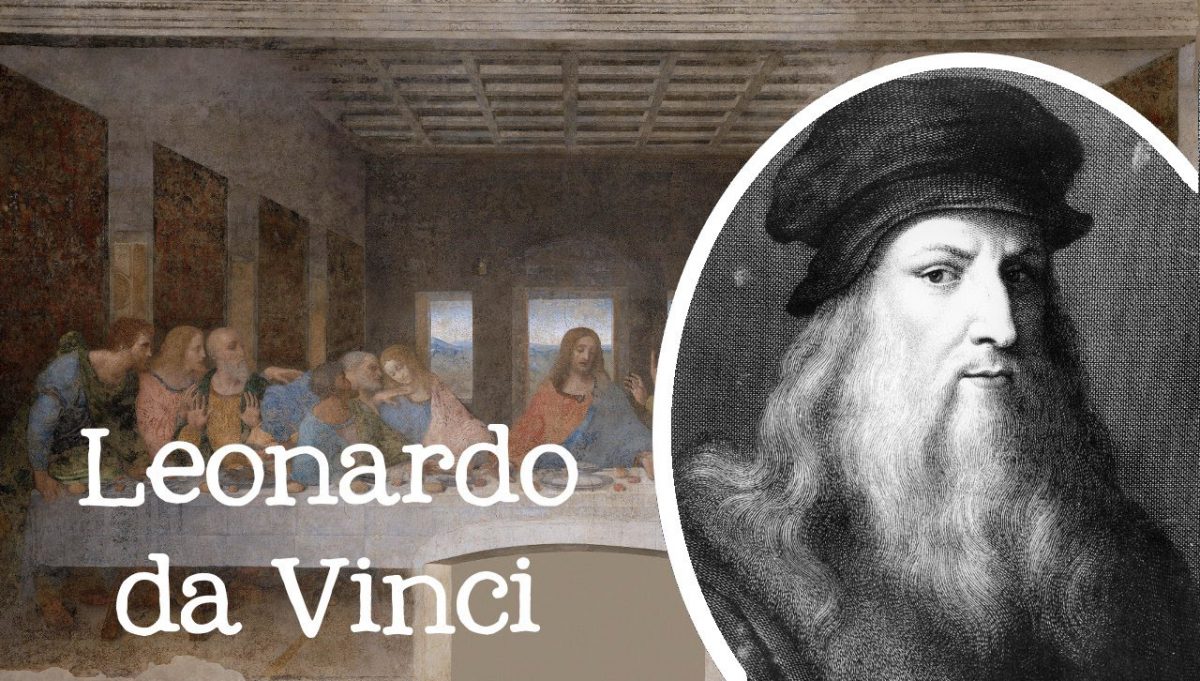 Over the years, paintings, illustrations and sculptures has amazed the public and costs millions of dollars to buy and acquire. Some artworks by some artists stand out and have become a symbol of their movements.  These paintings have been used in songs, talked about in shows and some have even become slangs or a quote. One thing is common though, these paintings by these artists speak all over the world.

‘The Last Supper’ was another artwork by Leonardo Da Vinci that is world famous. It depicts the last time Jesus Christ ate with His disciples just before his death. The painting is not in a museum as one would expect but rests in a monastery in Milan in Italy. The painting is a tourist attraction for the city.

Michelangelo’s painting ‘The Creation of Adam’ was done about 1512 and it is on the ceiling in the Sistine Chapel in Italy. The painting shows the creation of Adam by God while the heavenly host look upon Adam. 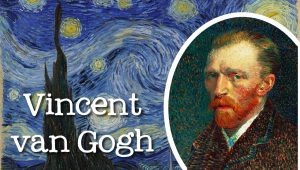 Vincent Van Gogh’s painting ‘Starry Night’ is well known in modern times. It can be said to be a contemporary masterpiece and was done in 1889. The painting is in The Museum of Modern Art which is in New York City.

Another of Van Gogh’s painting that is also very famous is the ‘Self Portrait without beard’. Though Van Gogh has painted many self-portraits, this portrait shows Van Gogh without his tradition beard. The portrait is owned by a private collector and was sold for over 70 million dollars.

Pablo Picasso’s painting ‘Guernica’ is one of his most famous paintings. It shows the bombing of Guernica during the Spanish Civil War. The painting was completed in 1937 and it is on display in Spain.

Rembrandt’s famous artwork ‘The Night Watch’ is on display in a museum in Amsterdam. The painting shows a Captain, his Lieutenant and the rest of the city guard as they patrol the city at night.

The Dutch painter Johannes Vermeer’s painting ‘Girl With A Pearl Earring’ is considered to be as popular as the ‘Mona Lisa’ by Leonardo Da Vinci. The painting was done in 1665 and it is in a gallery in the Netherlands.

The centuries have given us many famous artists and famous paintings that have graced the years. Some have been lost over the years but most are still here to speak to us and give us insight into the lives and feelings of these great artists.