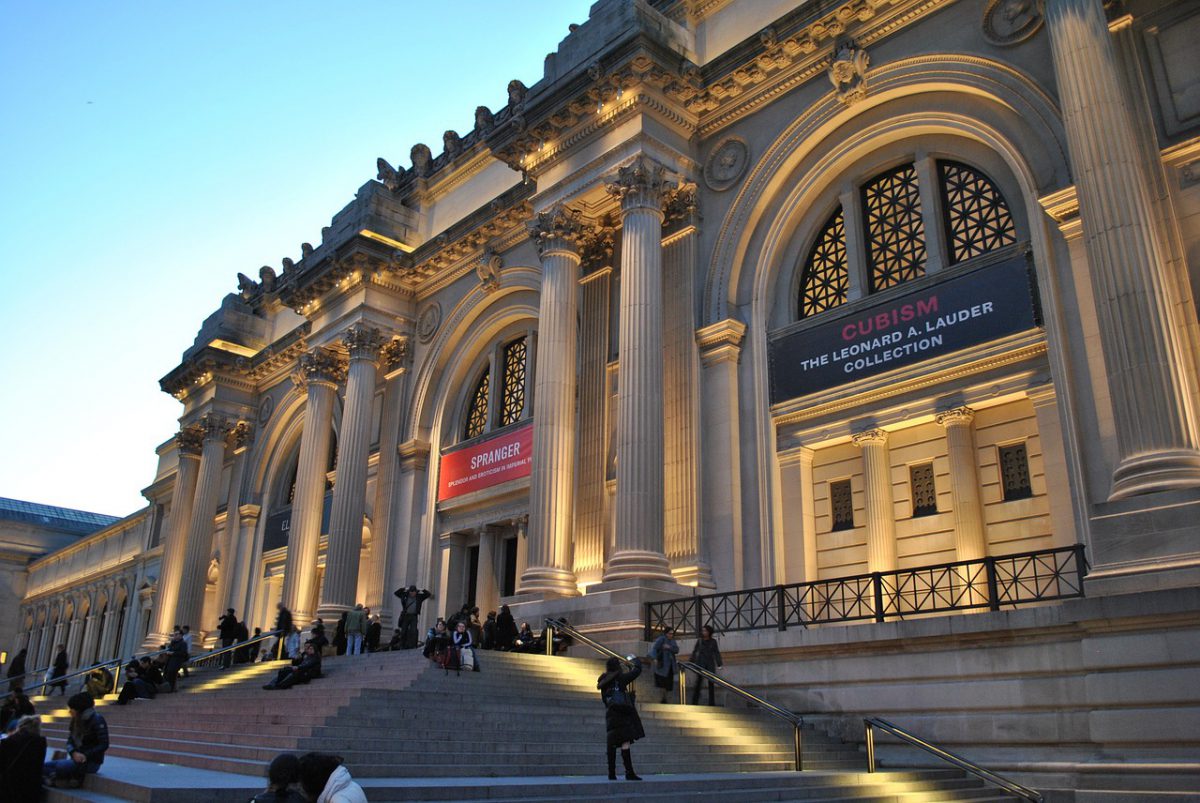 New York City is a beehive of activities and attractions. It is a city that attracts tourists in their hundreds of thousands every year. Some of New York City’s centers of attractions are the museums. New York City has some of the best museums in not only the country but in the world. There are a rich diversity of artifacts and paintings that give a rich and rewarding experience.

The Metropolitan Museum of Art

The museum contains arms and armors worn by the kings of England, France and Germany. There are artifacts from across the world, some which includes the 40,000 year old Aboriginal Rock painting, the Terracotta Mask of Benin, Nigeria memorial poles of New Guinea.

There is the costumes section with over 30,000 costumes, paintings from all around the world and from every artistic movement. There are arts and sculptor from the ancient Egypt to European works.

The Metropolitan Museum of Art has about 5,000 musical instruments and over 20,000 photographs. The museum holds special exhibitions were the works of one artist is displayed for viewing. 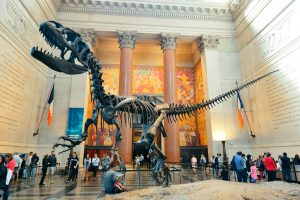 The American Museum of Natural History has over 20 interconnecting buildings with more than 40 permanent exhibition halls.  The museum has specimens from every aspect of life and the earth. There are specimens from plants, animals, rocks, culture and fossils.

There is the Akeley Hall of African Mammals which displays the different mammals in the ecosystems found in Africa.  There are also the Halls of Asian mammals and the Bernard Family Hall of North American Mammals.

There are halls that cover birds, amphibians and reptiles. The Milstein Hall of Ocean Life covers the ecosystem found in the oceans of the world. There are also the fossil halls that cover fossils of animals like dinosaurs, brontosaurus and brontops.

Museum of Modern Art caters to the artwork of artists that are termed contemporary or modern. It is one of the largest museums with collections ranging from books, paintings and illustrations to videos, architecture designs and the electronic media. The museum has material covering the history of modern art.

The Museum of Modern Art houses paintings from great artists like Picasso, Cezanne, Monet and Van Gogh. The museum also has the ‘Film’ department and has over 20,000 titles in its archives from around the world. The architectural department has a collection of over 25,000 works of models, drawings and designs.

New York City has many museums that cover all aspect of life and the arts. Museums were the family can go and museums that help in research. The city takes great pride in these museums as they are also a tourist center.