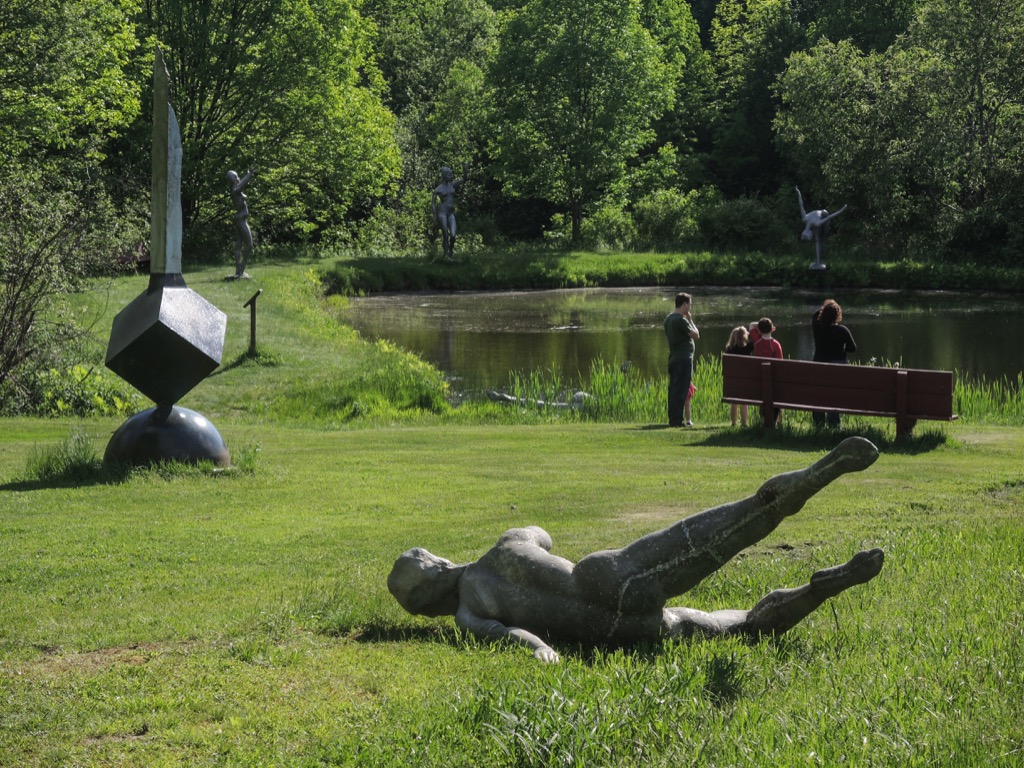 New York City has always attracted anyone with a flair for the dramatic. From every form of artistic expression, be it written, film oral or drawn, people have been pulled to the city of New York.

The art renaissance started in New York in 1913, after the First World War.  An exhibition called Amory Show was held showing  works from European modernist. This helped in influencing the art world in the United States and New York City.

Alfred Stieglitz and Charles Demuth together with Marsden Hartley helped shape the American style in art. With the decline of Paris as the hub of the art world, New York City rose after the Second World War to become the nerve center of the art world.

This movement started in the 50s and 60s where a new approach to artwork was favored; that of using a combination of different art forms. Objects like photos, newsprints, comic strips and discarded objects became a source of material for compositions. Artists like Warhol produced artwork from everyday objects like cans, paper strips and bottles.

The Museum Of Modern Art 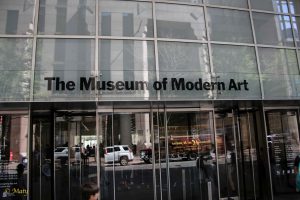 The growth of art in the United States and New York City cannot be mentioned without the Museum of Modern Art. The museum was founded in 1929 and has since catered to many emerging artists and also shown the works of renowned names in the art world.

New York City has become the heart of the art world. There are numerous art galleries in the city catering to all types of art forms and expressions. Some notable art galleries include David Zwirner Gallery, Hauser & Wirth, Christie’s, The pace Gallery and Gogasian Gallery.

These galleries support upcoming artists and modern expressions of art.

New York City funds public art work. These are art work done at public places or government institutions. Some of the artists that have created public art work include Jeff Koons and Nam June Paik.

New York City has always been the center of artistic activities and movement.  The city is known for its jazz, hip hop and rock. The city is also important in the film and theatre world. In any way we look, New York City’s life pulse is art.