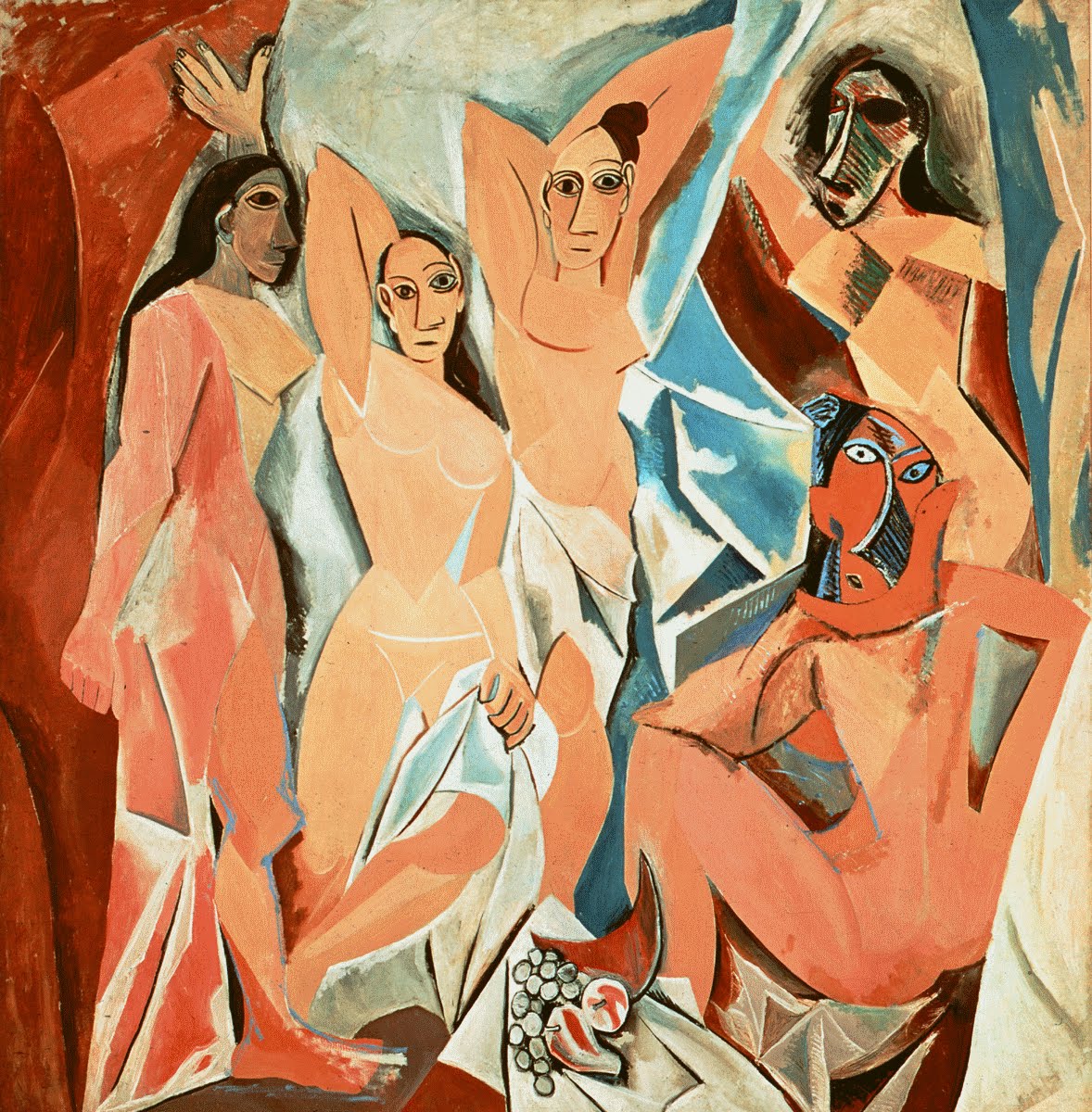 New York City abounds with artwork from the greats to emerging talents. From street graffiti to paintings guarded by the latest security measures, art can be seen everywhere in New York.

This painting by Picasso was done in 1907 and shows the night life of a brothel on a street in Barcelona. The painting has a mix of style and deviated from the traditional movement.

The painting was created in 1889 and shows a landscape in rich and vibrant color. Even though he only sold one painting while he was alive, his paintings are now seen as the masterpieces that they are.

Henri Rousseau was an unknown artist until Picasso found his work by accident. His style of dreamy artwork of people and places from his imagination can be seen in this artwork.

Not all the masterpieces are paintings as Jeanbaptiste sculptor showing the degree of hunger can be seen. His portrayal of a scene from Dante’s Inferno comes to life in this masterpiece.

Although not aa painting, this beautifully crafted sculptor of the head of the queen of the Benin dynasty shows the power of the African artist.

John Singer Sargent’s work depicting a woman in her full sexuality was ridiculed in 1884 but the authenticity and great craftsmanship can now be appreciated.

This painting by Henri Matisse shows his son before a piano. The style is a shift from the traditional to a blend of abstract and cubes. The painting was made in 1916.

The painting was done in 1787 and shows with vivid colors the scene before Socrates commits suicide by drinking poison. 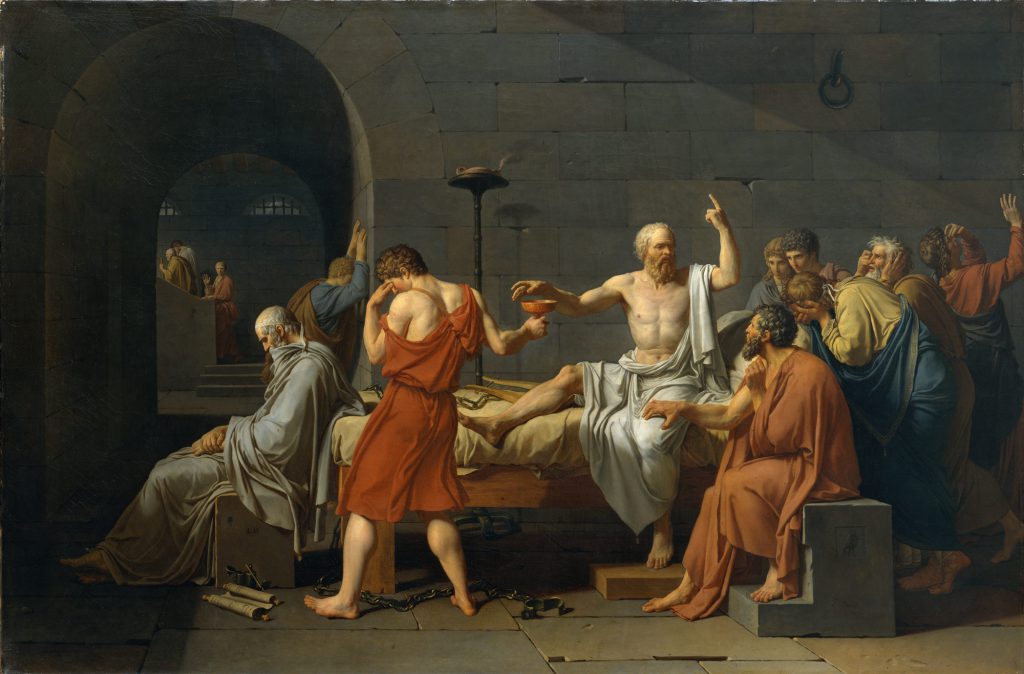 This beautiful painting by Goya of a young boy was done around 1784 – 1792. The painting shows the innocence of the young boy while contrasting with the cats at the background that have ulterior motives.

Pieter Bruegel The Elder, The Harvesters

Clear details showing the everyday life of simple farmers was created by Pieter Bruegel, the elder. The rich colors and vibrant strokes bring this portrait to life.

This mural on one of the walls of the Metropolitan Museum of Arts shows the Buddha surrounded by warriors. The painstaking details in each character can be seen.

The masterpieces in New York City are too numerous to mention as the city is the hub of the art world. There are over a 100 galleries in the city and each has a masterpiece to show to the world.